Why Does Single Digit Car Plate Number Cost So Much?

Historically, single digit car plate numbers have always been highly sought after by many super or luxury car owners wanting to differentiate their vehicles. 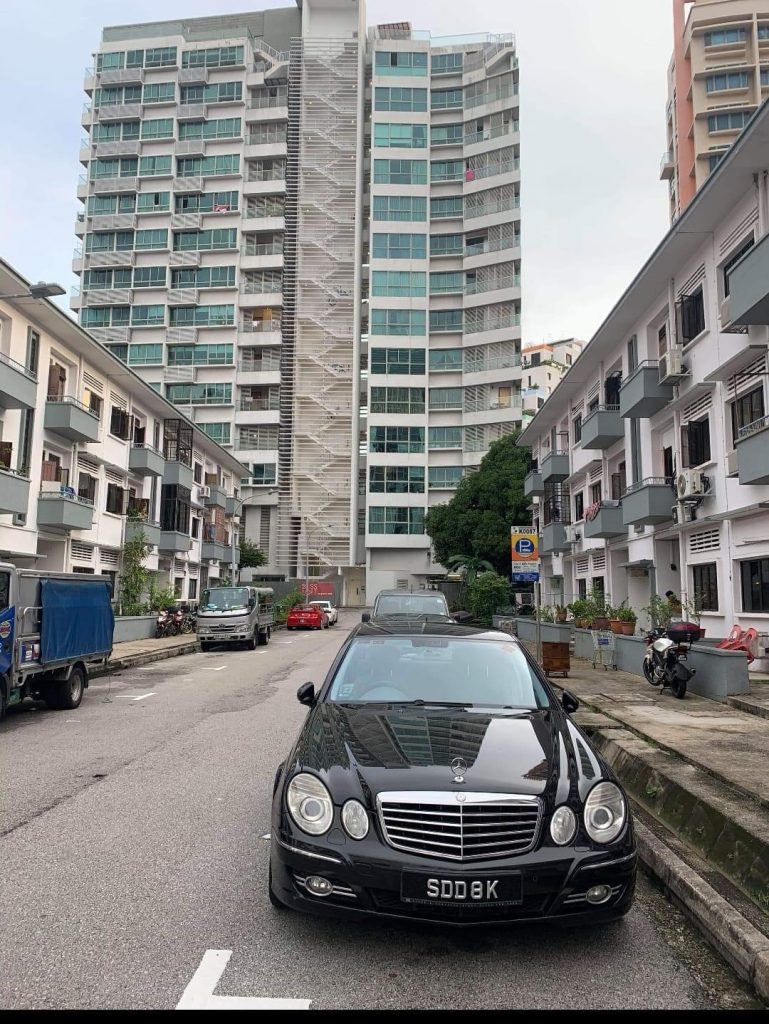 In each release of number series, only 9 single digit numbers are issued out of the 9999 numbers. The odds of getting one by chance? Less than 0.1%. Hence, to the majority car owners, single digit car plate numbers merely stay as an aspiration. But to the supercars or luxury car owners, this is the best way to differentiate their Lamborghini Haracan, Mclaren 720s or Roll Royce Ghost. The market now faces increasing demand from driven buyers who are willing to pay for the exclusiveness of the car plate to become that 0.09%. Under natural market forces, demand continuously outweighs supply, causing prices for single digit car plates to soar regardless of vintage or current number series.

In 2013, Afzal Khan from the United Kingdom was known for rejecting a £6 million (S$11.9 million) offer on his ‘F1’ number plate, equivalent to the price of buying a fleet of six Bugatti Veyrons, 75 Range Rovers or 600 Ford Fiestas in the UK. The question is, what makes single digit car plates so valuable that car owners are willing to pay millions for them? 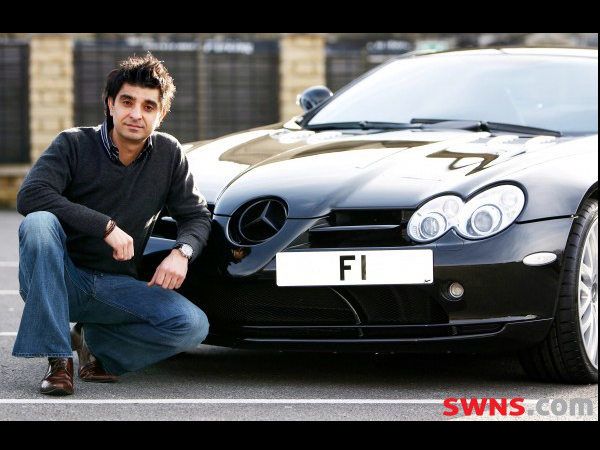 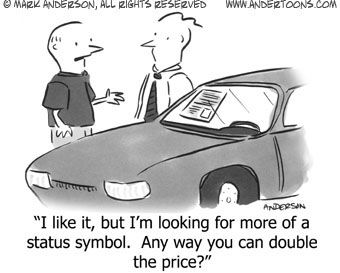 source
Owners of single digit car plate numbers rarely go unnoticed as their short 5 characters car plate number (e.g. SJE8E or SDD8K) usually get more attention than their Mercedes Benz C43. Short and easy to remember, we will not be surprised if the owners receive a WhatsApp greeting message from their friends, relatives and colleagues when spotted on the roads.

It is human nature to desire having significant social influence, to be noticed and remembered. Single digit car plate numbers do exactly that: it sets you apart and gives you another level of social significance. It tells a subtle message to the world that the car owners who own them are highly influential people in the top leagues of Black Card holders, the First Class passengers, the guests of the Presidential Suit, the very VVIP.

Among the single digits, the numbers vary in popularity due to the different meanings associated with them.

Single digit No. 1 carries the implication to be in the 1st place, unity, whole or the “number one” in his/her industry. This number is often used in government official cars, military politics and of course, businessmen.

Single digit No. 2 means double, harmony is suitable for those who believe that No.1 might be too strong as it usually represents the leader with the most responsibility and having to be the first to handle any issue. There is also a saying that “if you say you are No. 2 no one will dare to say they are No. 1”. An indirect way of declaring that they are the leader.

Single digit No. 3 means to “rise”,” many” and “Stability” in Chinese, allowing the owner to rise in the industries or to keep rising.

Single digit No. 4 is usually the least common among Chinese as it sounds like “die” or “death” in Chinese. However, a small group of audience actually considers the number to be prosperous as the fourth note on the musical scale is “fa” which means fortune.

Single digit No. 5 means “I” pronounce in Chinese like “Wo” and interestingly in Thai it is pronounce as “ha” and Thai’s send messages to each other with 5555 as hahaha. Everyone would want a laughing car with 555 on their car plate.

Single digit No. 6 means “to flow”, ” smooth” or “good luck” in Chinese which is considered lucky in business as it denotes that everything will go smoothly.

Single digit No. 7 is a very positive, it also means “holiness” and lucky number viewed from both the Western and Chinese culture. Known as Lucky Seven, the No. 7 also sounds like “start”, “rise” or “vital energy” in Chinese.

Single digit No. 8 is the ultimate good luck number in Chinese culture that everybody loves as it sounds similar to “wealth”, ‘fortune“ and “prosper”.

Single digit No. 9 has a similar pronunciation as “long-lasting” and “eternity” in Chinese, and is also another favourite among the Chinese.

ARE YOU KEEN IN BIDDING OR BUYING SINGLE DIGIT CAR PLATES?

Single digit 8 with lowest price at $66,800 and highest price at $72,800 at time or writing Source
Let us do some random search for the price of Single digit car plate numbers in the open market. Prices gather from the resale / open market through the internet and carplatemart.sg, we will find the following asking prices from existing sellers. Prices exclude outliers at the point of writing.

If you are wondering why there is such a big difference between the lowest and highest price for a single digit 1, it is usually because of the prefix. For instance, a SLL1S car plate number is likely to have a higher asking price than SPX1G as it looks “neater” (similar to S111S). Most of the time, the price of a car plate number is very much determined by the motivation and willingness of the seller and buyer.